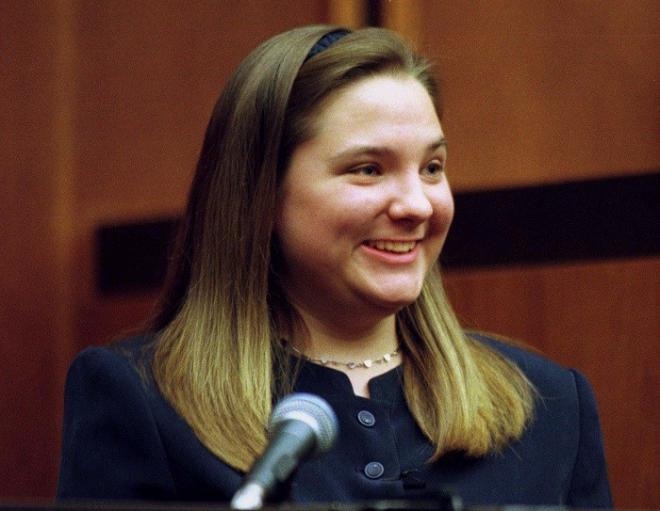 Louise Woodward was a British teenager who worked as an au pair (nanny) in the United States. She was convicted for the involuntary manslaughter of 8-month-old Matthew Eappen. Louise Woodward was born 28 February, 1978 in Elton, Cheshire, England. 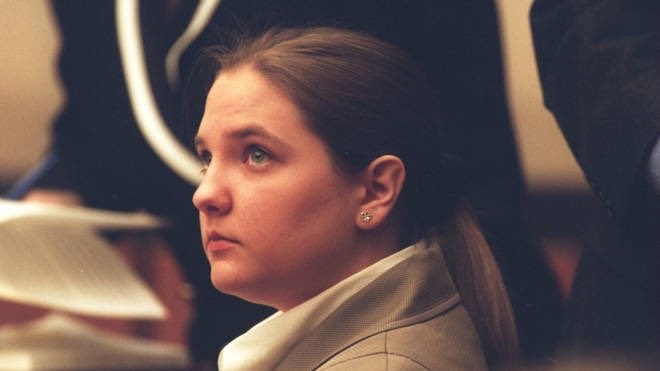 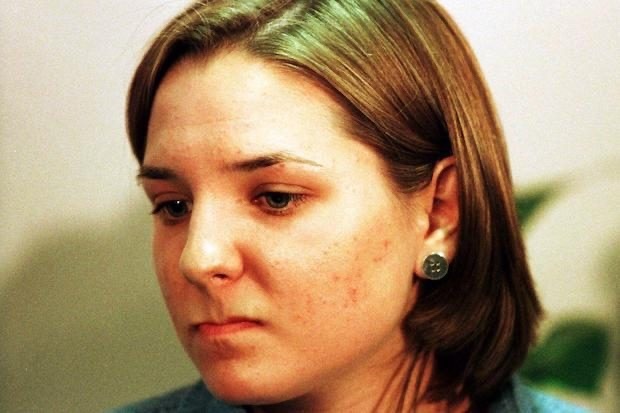 After graduation, Louise Woodward worked with a law firm based in Manchester.

In 2005, Louise Woodward left her career in law for dancing. She became a Salsa teacher. 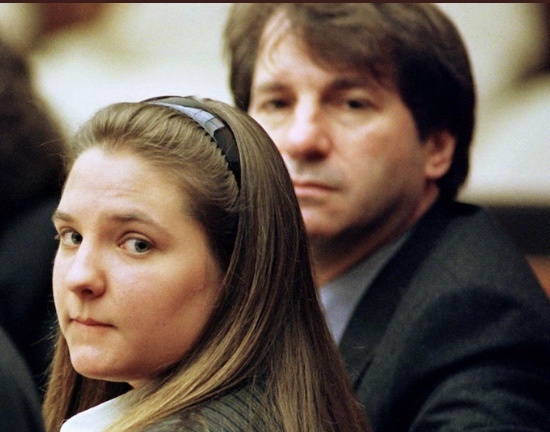 In 1996, Louise Woodward found a placement as an au pair (nanny) in the United States.

In February 1997, Louise Woodward called an ambulance after 8 months old Matthew Eappen stopped breathing. She was arrested the following day for battery of a child.

However, after Matthew Eappen died of brain hemorrhage, Louise Woodward was charged with murder.

At her trial, the prosecution claimed that Louise killed Matthew in a “frustrated, unhappy and resentful rage”. Louise had admitted to police that she “may have been a little rough with him” after he had been “cranky, crying and fussy”.

Louise Woodward was found guilty of second degree murder by the jury in October 1997. She was sentenced to life in prison.

However, in November 1997, her sentenced was reduced to the time already spent in prison after the judge found her guilty of involuntary manslaughter and she returned to England. 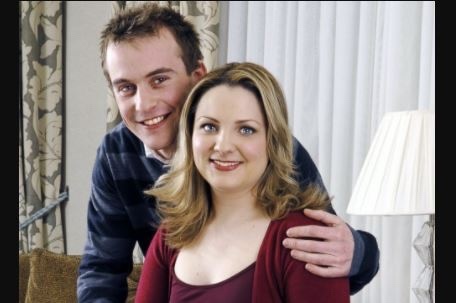 In 2014, Louise Woodward got married to her husband Anthony Elkes, a Truck hire company boss. Their marriage is blessed with a daughter. 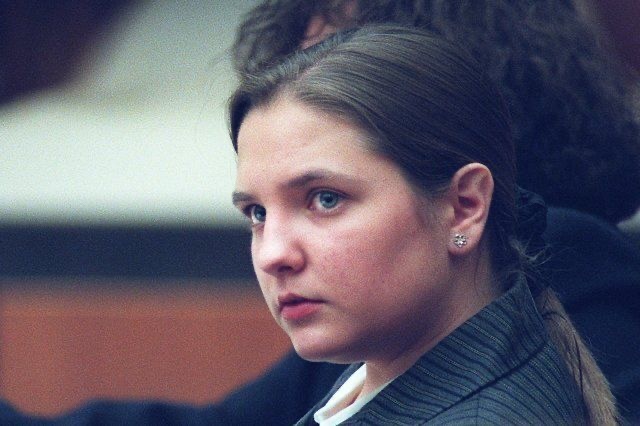