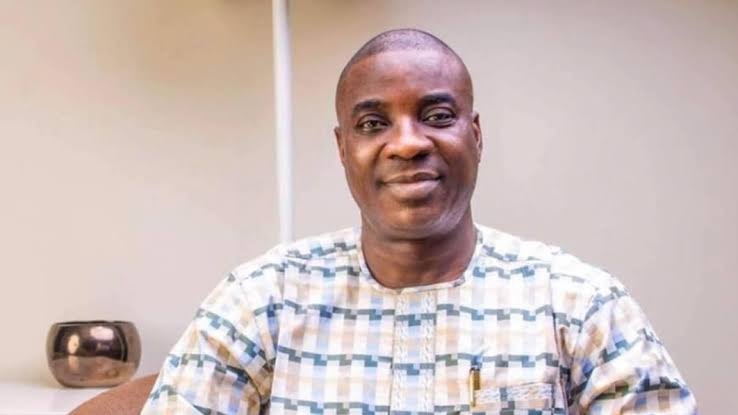 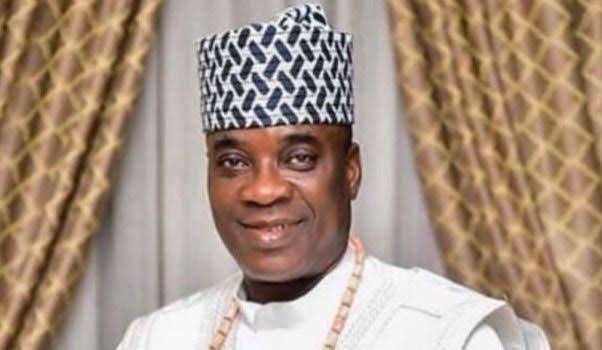 Kwan 1 picked interest in music at a very young age of 8 but was opposed by his parents. Despite his parent’s opposition, he continued to pursue his career in music.

At 15, Kwan 1 had won several competitions.

In 1978, he left the band to start his own band. He adopted the name Ayinde into his name after seeking the permission and blessing of his master Ayinde Barrister.

K1 De Ultimate released his debut album titled “Iba” in 1980. The album had ‘Abode Mecca’ as its hit single.

In 1987, he embarked on a global tour. He performed across countries in North America and Europe. He also performed at New York city, United States in 1990.

Between 1987 and 2005, K1 De Ultimate have performed in London, Berlin, Canada and many other European cities and countries.

In 1995, he delivered the first Fuji performance ever at WOMAD Festival. He is also the only Fuji musician to perform at Troxy, WOMEX and SOB’s.

K1 De Ultimate won the Headies Hall of Fame and the City People Lifetime Achievement Award in 2013 and 2014 respectively. 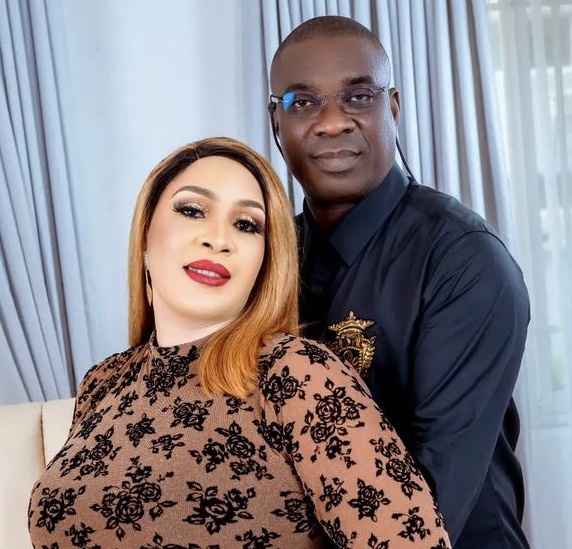 K1 De Ultimate holds the traditional title of Mayegun of Yoruba Land. In November 2021, he announced he would be getting married to Emmanuella Ropo. He is from Ijebu-Ode, Ogun state. 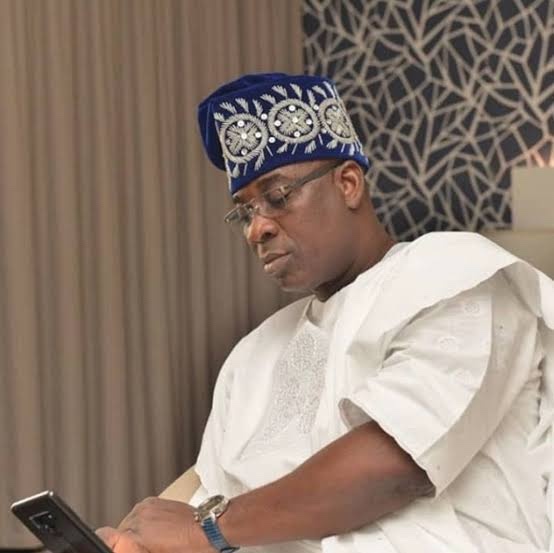 K1 De Ultimate is estimated to worth $800 million. He is one of the richest Fuji musicians in Nigeria.

VIDEO: Look at what they are feeding Odogwu – Burna Boy laments over the food he eats in…